“by all the ends of the world” 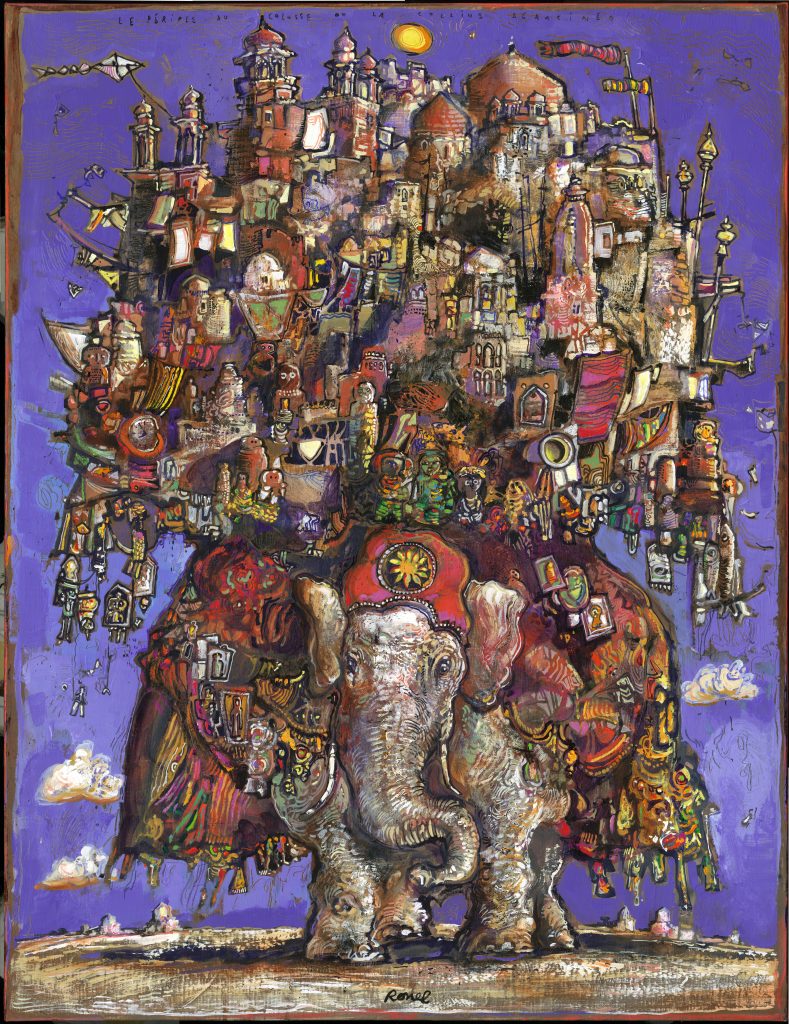 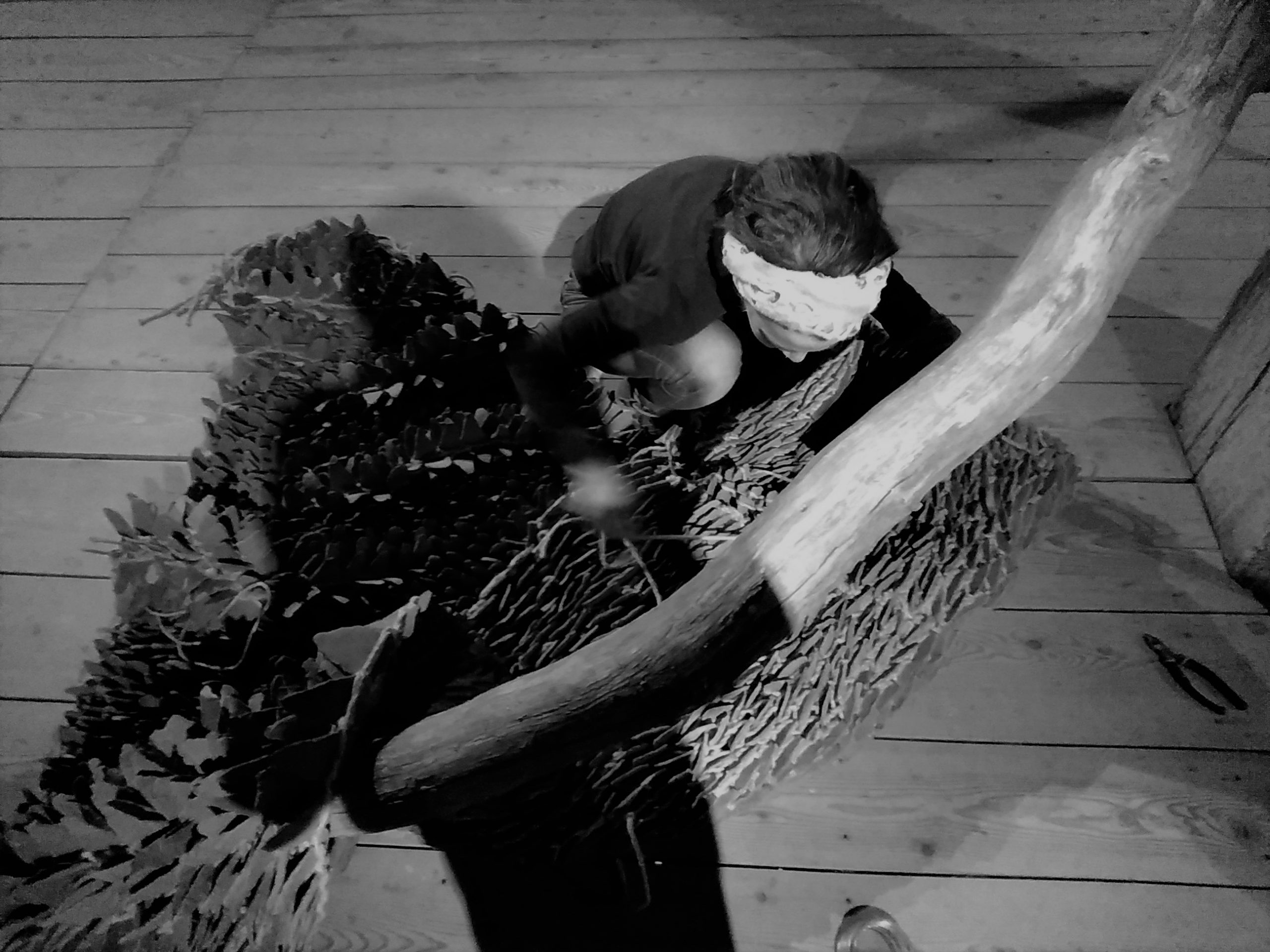 Life resumes with the exhibition by Christophe Ronel.

The work of Bénédicte Vallet, ceramist “between the mineral and the aquatic“, accompanies the imaginary journeys of the painter 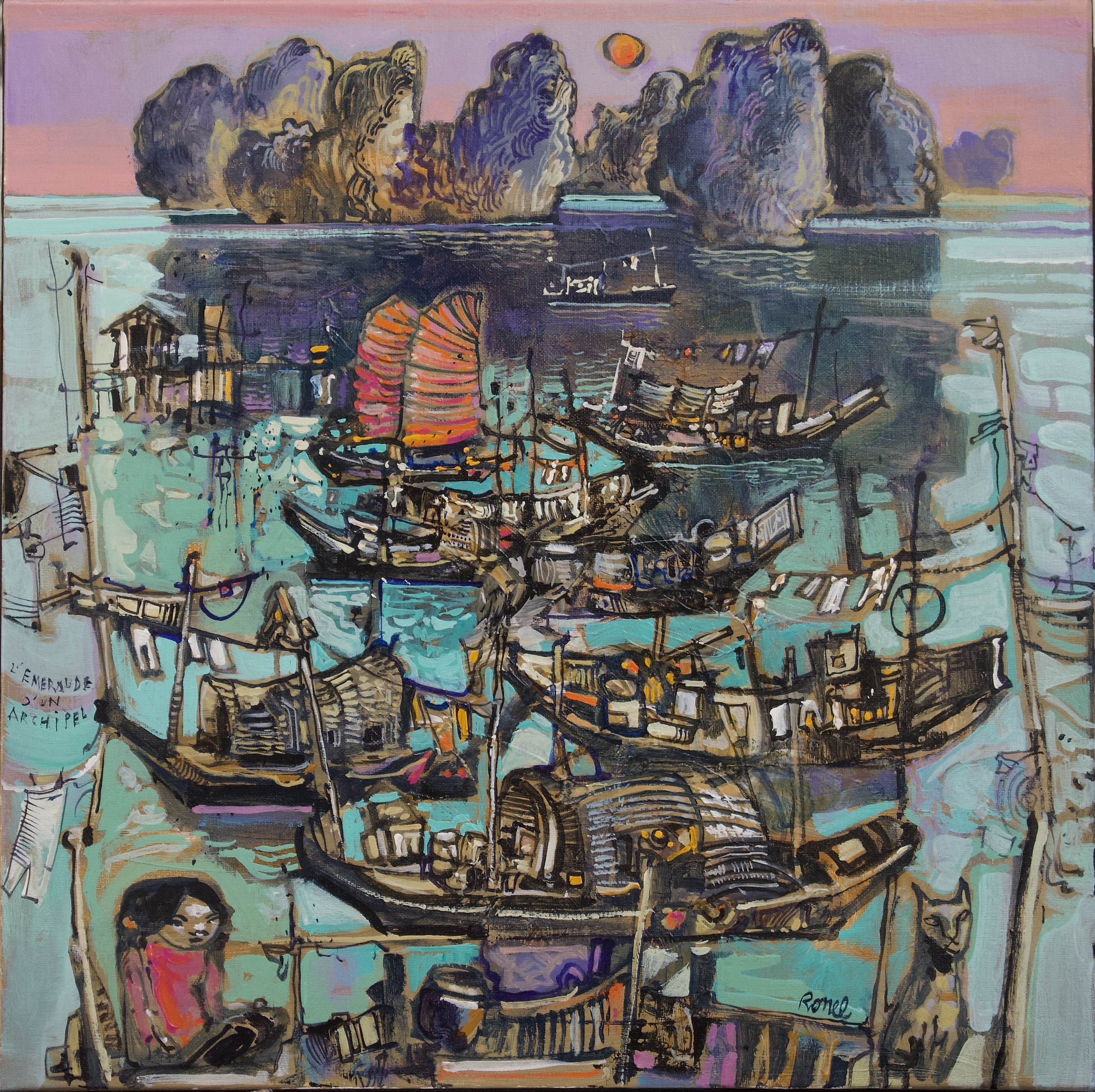 Questioning the material, Bénédicte Vallet’s creations seem to come from another time: the one that saw the birth of the first jolts of life. Like an isolated Carthusian in search of spirituality, she follows a quest on the origins of man in correspondence with nature.

Between the mineral and the aquatic, the bone and the coral, placed at the edge of life, between the species and the elements, this sculptural research is protean. These call upon a primitive and buried memory, common to living beings. Depending on the viewing angles, sometimes animal, sometimes vegetal evocations stand out in these many-faceted ceramics, for which today’s materials, such as hemp or porcelain, have been mixed. 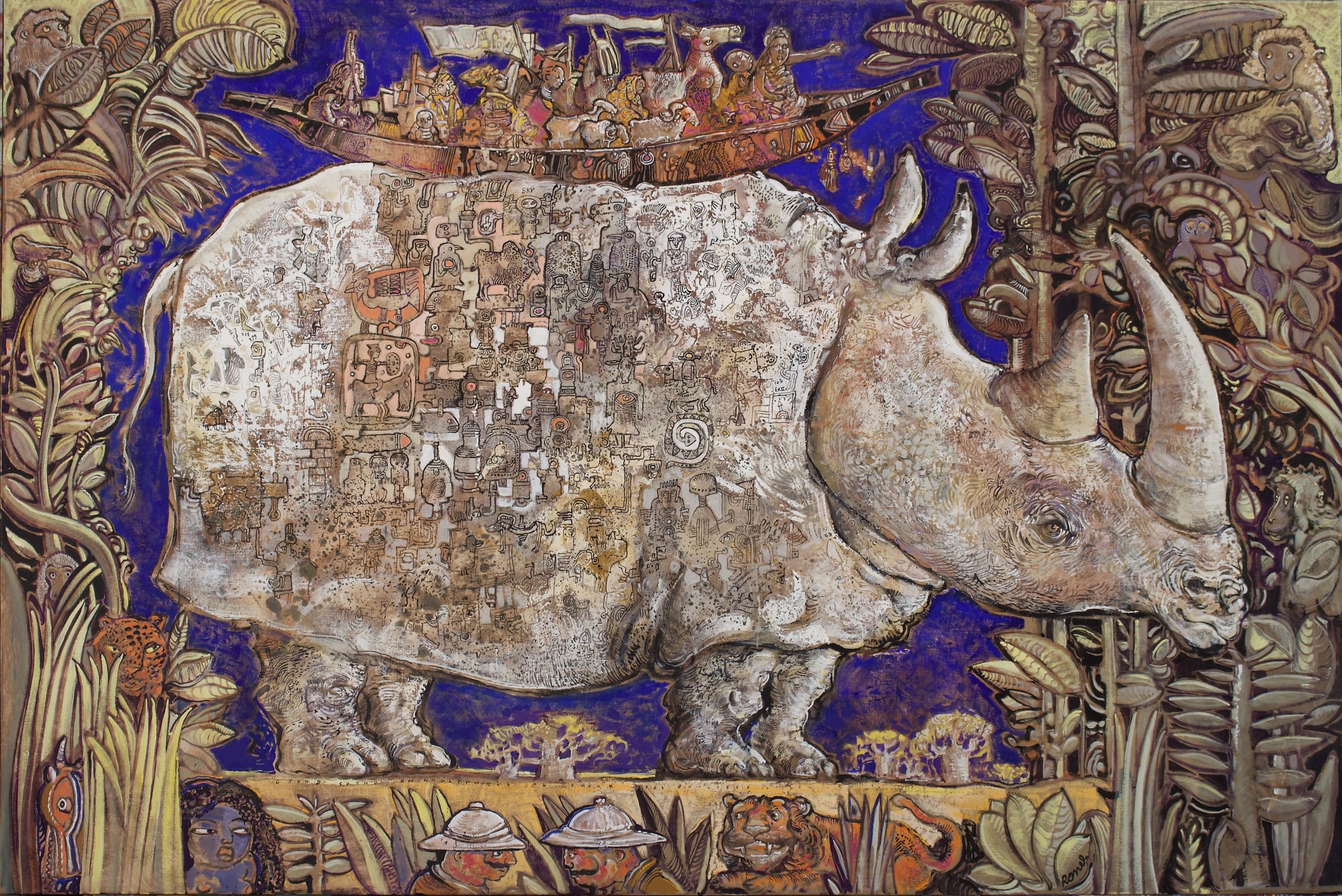 The times of confinement and withdrawal appeared to me as stages conducive to painting work, I evoke the word work by thinking of this strange thing that operates without our knowing it when we choose to let the imagination macerate in the bath memories and let the stored images drift away. Thus, the mind acts so that painting, drawing, or both at the same time consists in extracting what results from this maceration and extracting the juice from it.

The construction of the imaginary journey has its roots in the soil of memories, in the anterooms of a waking dream. Flashes arise, visions come, who knows what time, peddled perhaps by angels, jinns, yokai or ghosts.

From which countries do these merry messes claim to come?

Each painting is a country in itself, a country where everything is at the same time observed and modified, transformed, it is a scene of comedy sometimes, a small theater of things for which the rational order is never locked, where the meaning is left in abeyance to better allow one to let oneself flow in the meanders of the painting.

The sensation of the act of painting gives me the illusion of a curious gift of ubiquity.

What does it mean to be confined to your studio when the walls evaporate as soon as shapes and colors arrive and as soon as the subject emerges from nothing as a revelation?

The window of the painting is saving, I have often observed it, it offers constantly renewed escapes. In these times of withdrawal, painting “my ends of the world” has never seemed so necessary to me, like the quest for a personal geography and the pursuit of interior horizons which extend from the door of my studio to the infinity of lands that dreams know how to walk.

Please find below the catalogue as well as the press packs :