“the most French of Russian painters” 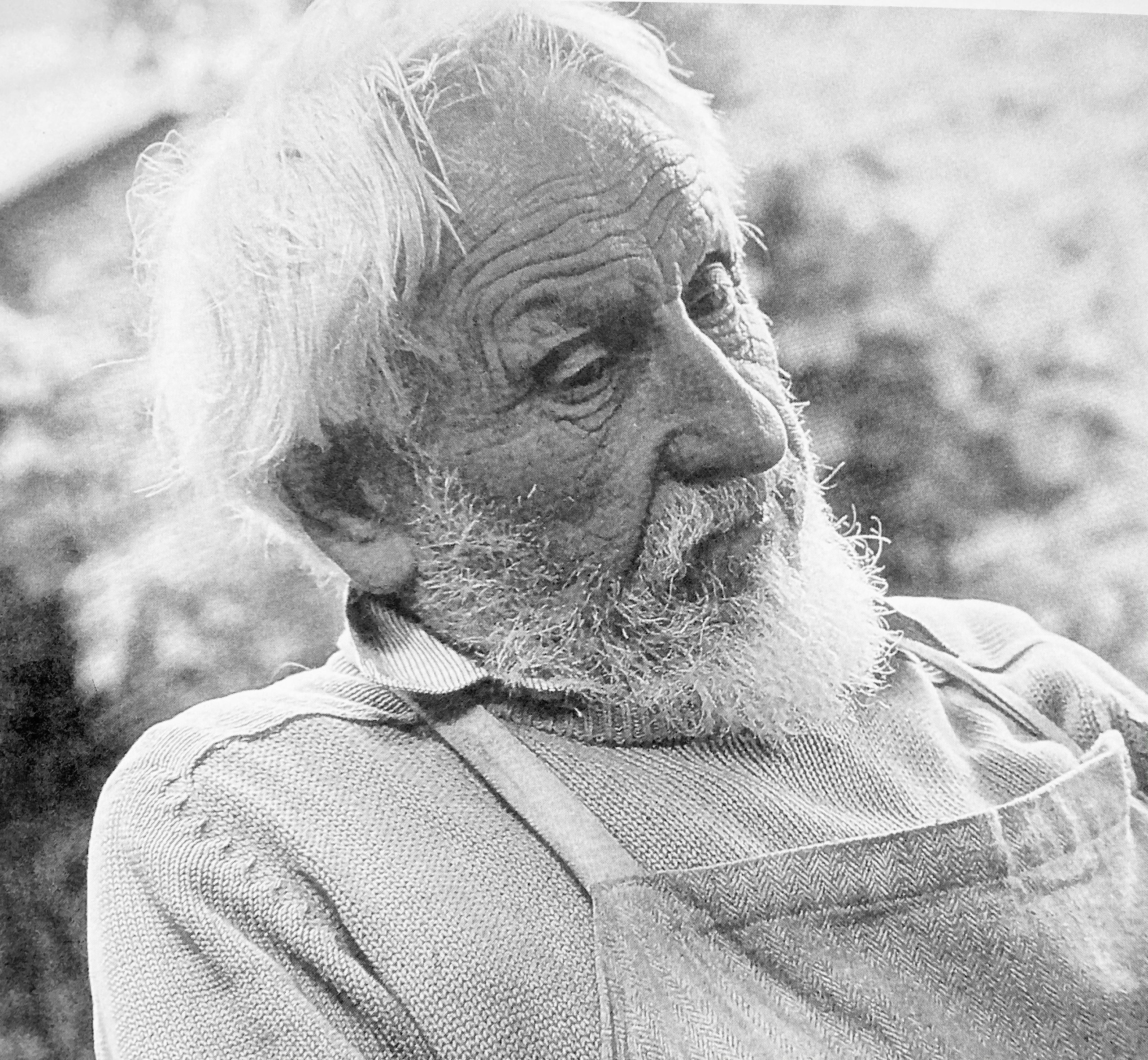 Nikolai Dronnikov learned the colors in the stones carried by Enissei and which in the water regained all their purity of color. These colors, he found them later in the painting of icons, a painting made from earth and stones diluted with egg. Painting has evolved over time; the icon is immutable. His favorite colors, snow black and white, summer white and blue, a church wall against the sky, ocher and blue, the wheat wall and the autumn sky. In early spring it is the thick layer of dust which after the snow prevents the tender grass from growing. How to live without a season?

He has been drawing for dozens of years to get his hands dirty and manage to paint a portrait in two or three strokes. He practices everything to develop his hand: the ax, the guitar, the sketch. His early love for Matisse and Van Gogh will save him during the period of socialist realism and his long years of study at the Beaux-Arts in Moscow.

Then it is ancient Russian art that attracts him, a painter and architect he will come to know best during expeditions to the most remote corners of Russia. He will particularly study color in Russian folk art (icon and traditional art).

He was one of the first to paint ancient architecture as a link with the Russian landscape. The frescoes, icons and architecture before Peter the Great, this art halfway between Europe and Asia, will influence his large series of paintings “Russian Landscape” produced between 1963 and 1972. This work was difficult. Religious architecture was not to be reproduced in a painting. It seems impossible, but at the time the state arts fund sent him back one of his works in which the church was in the foreground in front of the university when it had to be the opposite.

Once in Paris, Nikolai Dronnikov undertakes a large series of portraits of dissidents of the USSR, part of which is published in his album “A Russian in Paris”. Portraits in a few lines from life. For him, art does not age and is based in his work, both on the heritage of the great masters and on the research of young people. He exhibits painting, drawing and sculpture without being able to say where he completely found himself.

He manifests in painting a more obvious adherence to the figurative traditions, of colors and tones, of the West without losing sight of the motifs which characterize the landscape of his land. In his sculptures one notices an effort of synthesis and a certain popular charge.